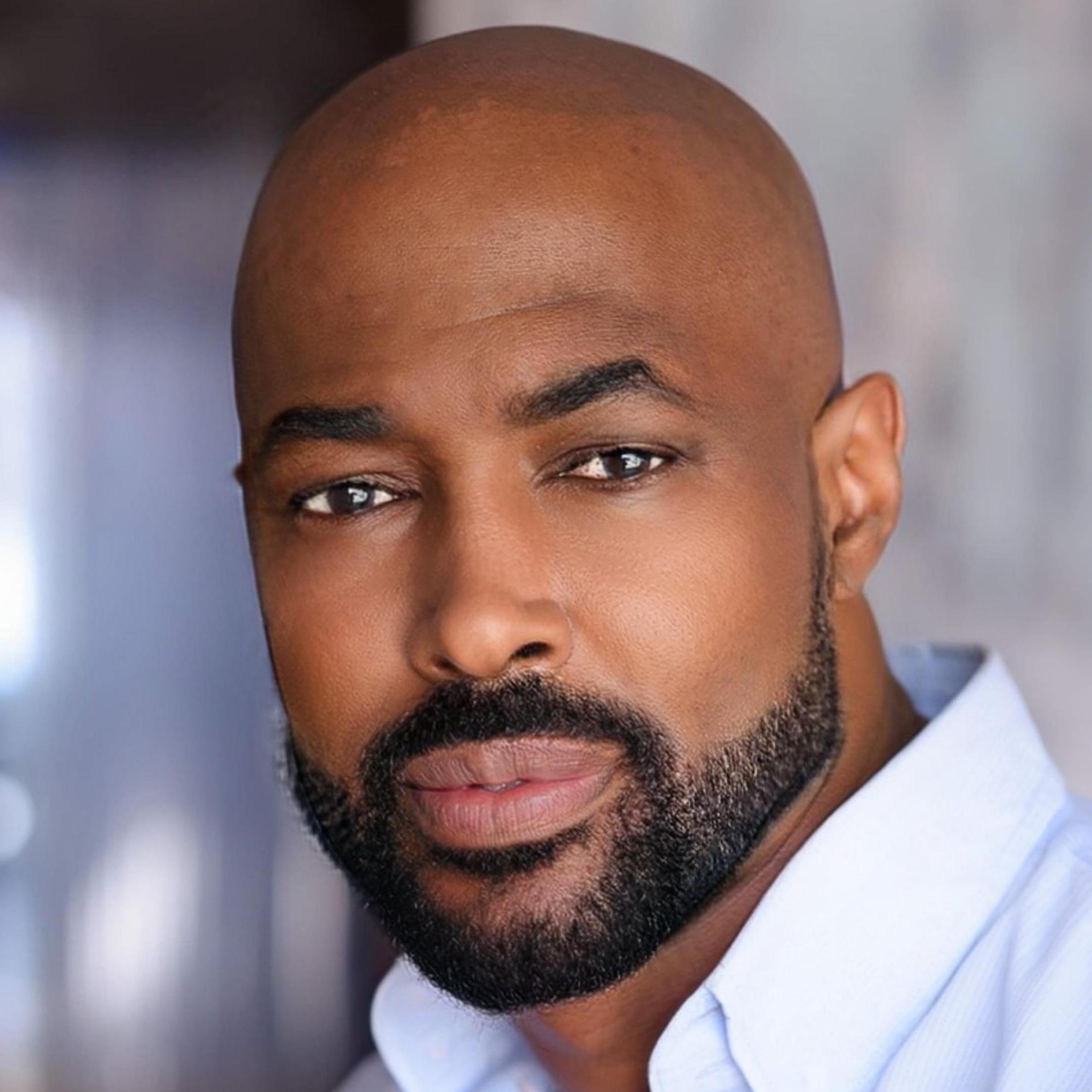 Looking forward to meeting everyone at the ICFF. It is such an honor to not only attend but to do so as a "Best Supporting Actor Nominee" for the film PAUL'S PROMISE. God's plan for us is often different then the one we thought. Like the main character in our Movie, our calling could be something we never imagined. I wasn't supposed to act in this film. I met with the producers as a Writer for I had been referred to them to help punch up the character that I eventually ended up portraying. When the Lord intervenes, sometimes it's best if we just listen!