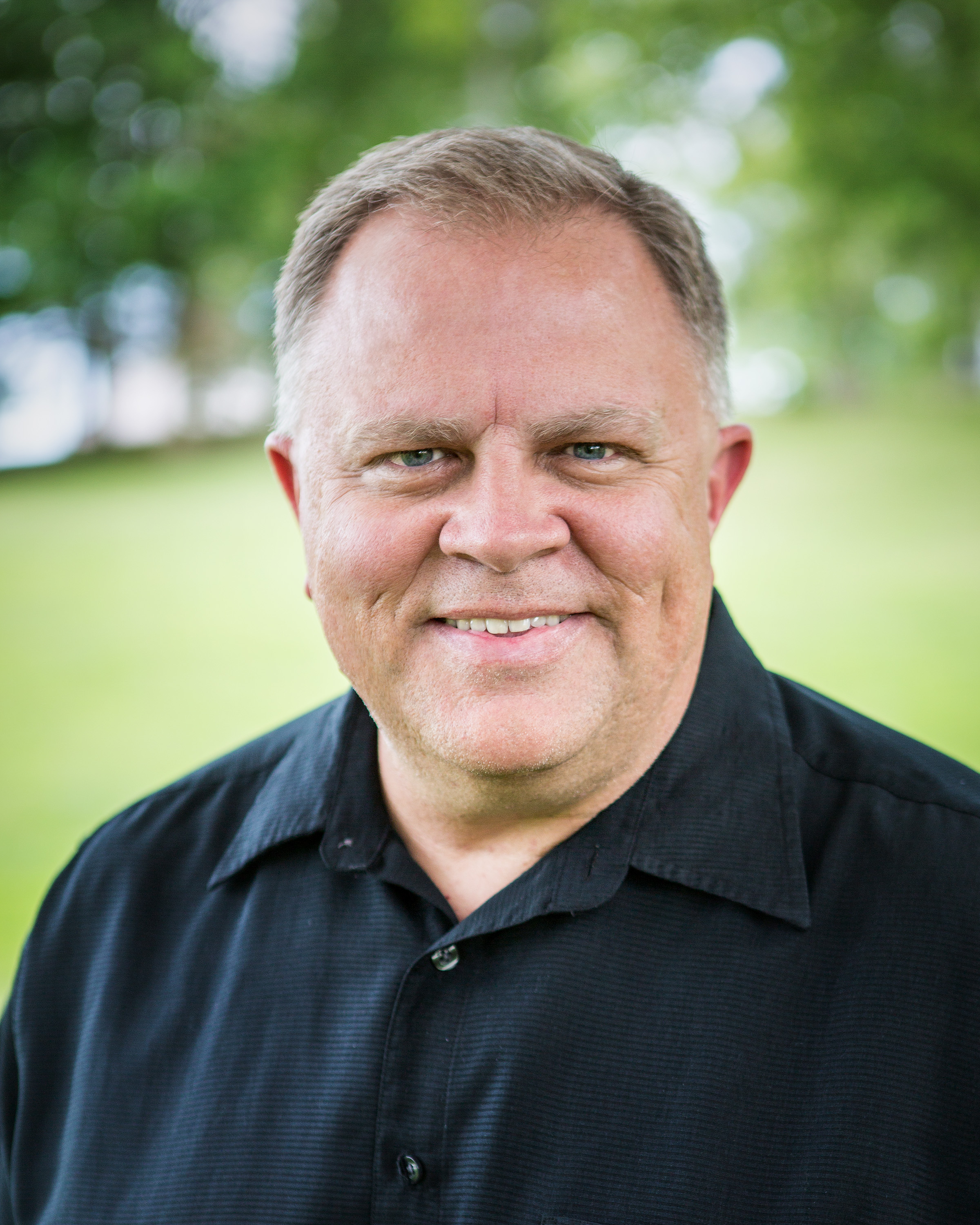 As a trained actor, speaker and vocalist, Jonathan is highly entertaining and refreshingly engaging. As an ordained minister, Jonathan brings a theological depth that is grounded in Biblically-based study and wisdom. This unique combination of artist and theologian allows Jonathan to share the Gospel in a uniquely impactful manner. Training and Background Jonathan has a Bachelor’s Degree in Psychology, Theater and Music (Gustavus Adolphus College,1988) and a Masters of Divinity (Luther Seminary, 1994). He and his wife, Jana, have been involved in ministry for over 28 years. He has extensive experience in the area of Worship Arts … overseeing the creative use of drama, music, dance, visual art and multi-media to faithfully support the preaching of God’s Word. In addition to the dramas he performs, he is also available as a guest speaker at conferences, retreats, youth and family gatherings and other special events. Jonathan has performed and/or served as the keynote speaker for over 500 congregations, conferences and national youth events around the country. While Jonathan often utilizes his theatre background in the church, he frequently performs in community and professional theatrical events as well. Performance venues and organizations have included Theatre Cedar Rapids, Ashland Productions, SPT Theatre and more. He has also been a frequent soloist with Orchestra Iowa’s Follies. Favorite roles over the years have included Harold Hill (The Music Man), Tevye (Fiddler on the Roof), Daddy Warbucks (Annie) and King Arthur (Camelot). His versatility as a performer has allowed him to cover a wide range or characters and performance genres, including dramatic roles such as Gratiano in Shakespeare’s The Merchant of Venice and comedic turns like Roland in Alan Ayckburn’s, Taking Steps. During the summer of 2010, Jonathan launched Paraphrase Theatre. Jonathan travels throughout the country sharing dramas in worship services, and speaking at conferences and retreats. He has performed for faithful little flocks of twenty, conferences crowds of thousands… and everything in-between. In addition to his dramatic monologues, Jonathan is often hired as the keynote speaker for conferences and retreats. He has appeared in many different denominational settings including Lutheran, Methodist, Presbyterian, Catholic, Evangelical-Free, Covenant, Baptist and Non-Denominational. These include churches, private schools, and individually-sponsored events. Jonathan also performs and speaks in secular settings such as community and professional theaters, college campuses and public schools. Along with his dramas, is always excited to teach and lead groups on such topics as Youth & Family Issues, Marriage and Family Retreats, Creative Worship, Drama Ministry, Men’s Ministry and more. Most recently Jonathan played a small role in the feature film, Miles Between Us, produced by ii Films. He can also be heard on the soundtrack for Rich Melheim’s Luther Rock Opera, playing/singing the part of Hans, Martin Luther’s father. Jonathan and his wife, Jana, live in Bloomington, MN. They are the proud parents of two adult daughters, Christina (and husband, Nate) and Caitlyn (and husband, Nick) The Swensons enjoy musical theater, family get-togethers, travel and of course… the MN Vikings and Twins.