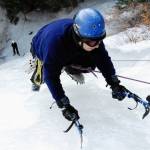 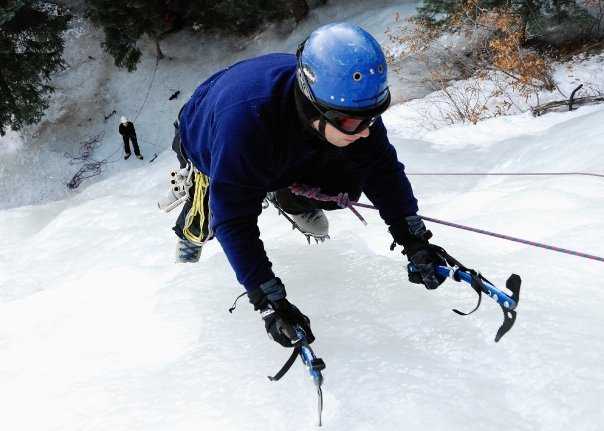 John William Doryk is an award winning film composer and sound designer, who has been creating original music and sound design for over 30 years. His work has been featured on The Discovery Channel, History Channel, PBS, NBC, BBC,  ABC Nightline, FOX Network, Netflix, A&E Biography, for Focus on the Family Films, Compassion Intl, and many independent feature films and audio dramas. In 2010, he won “Gold” at the Park City Film Music Festival for his work on the PBS series “For Love of Liberty:The Story of America’s Black Patriots” starring Halley Berry, Morgan Freeman, Samuel Jackson, Alan Rickman and General Colin Powell. He was also a composer on the series “Unsung Heroes” directed by Frank Martin and produced by Ron Howard. In 2019, he was supervising sound editor for the period suspense thriller “The Riot Act” starring Brett Cullen (Joker, Dark Knight, Person of Interest, The Blacklist), Lauren Sweetser (Winter’s Bone, NCIS, Law&Order LA) and directed by Devon Parks. In 2019 “The Riot Act” won “best dramatic feature film” at the LA film awards. Recently, in addition to composing music and songs for Sight & Sound Theater’s latest theatrical musical “Samson”, he was supervising sound editor/sound designer and composer on Stone Table Films latest feature film “Once Upon a Time in Mongolia”. He has recorded his music with the Kiev Symphony Orchestra and Chorus, the Nashville Symphony, the Colorado Springs Symphony, and many world class sessions players from LA, Nashville and London. He currently resides in Colorado Springs, Colorado with his wife and two children where he loves to technical rock climb, ice climb, and is an avid amateur astronomer .