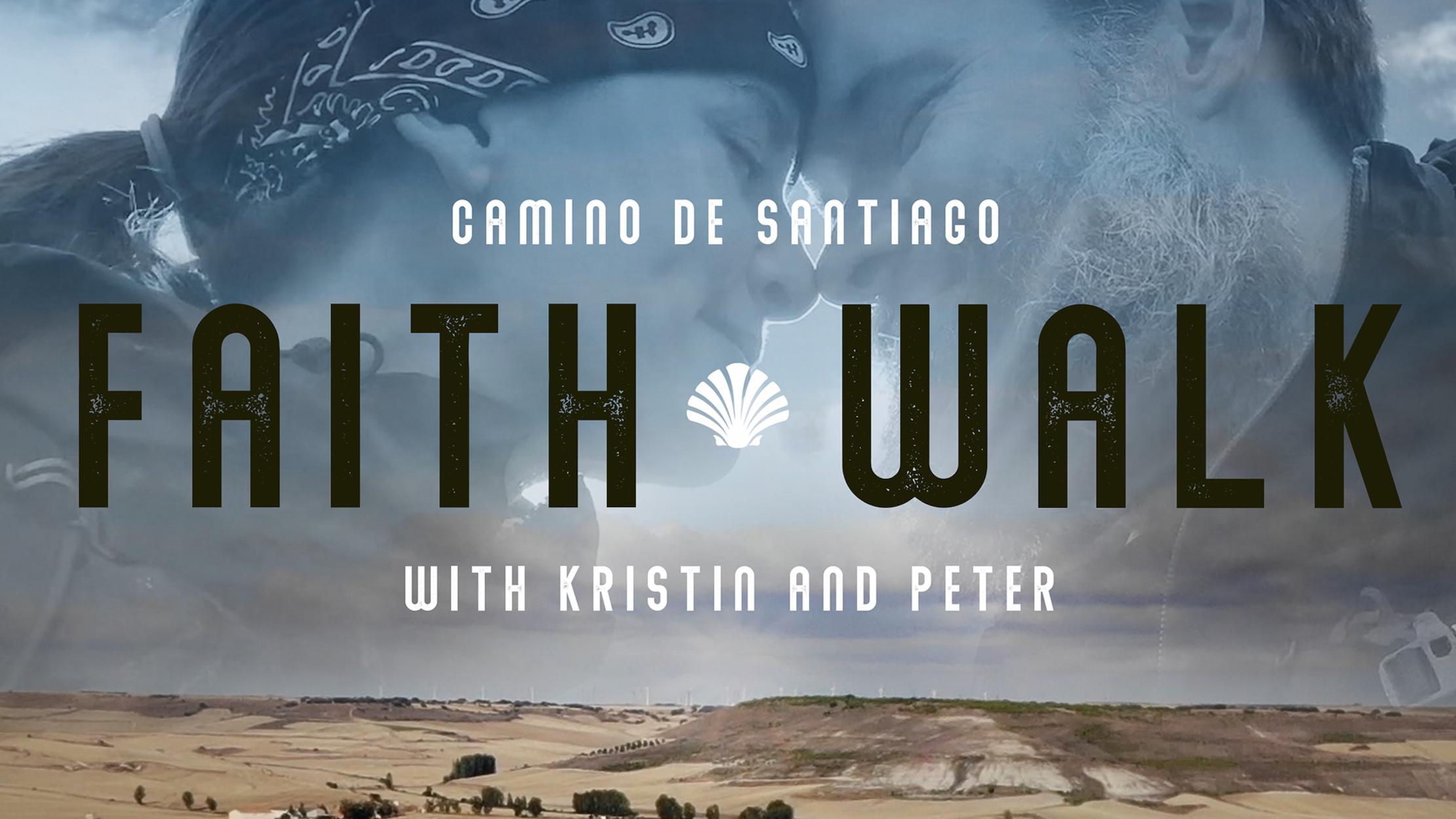 Kristin Dickerson is a videographer, writer and video editor who has earned numerous journalism awards including a National Edward R. Murrow, four National Gracies, and multiple Regional Emmys. Kristin Dickerson also hosts North Texas’ #1 lifestyle television show on NBC-5 called Texas Today. After 15 years of telling other people’s stories, in 2019 she felt called to document her own. She and her husband left their jobs and went on a three-month pilgrimage to some of the holiest places on earth. The first part of their pilgrimage became an award-winning documentary, Camino de Santiago Faith Walk with Kristin and Peter. During their journey, Kristin also wrote her testimony, which later became a book, My Journey Back to God. It details the life lessons and transformations that occurred throughout her faith walk.