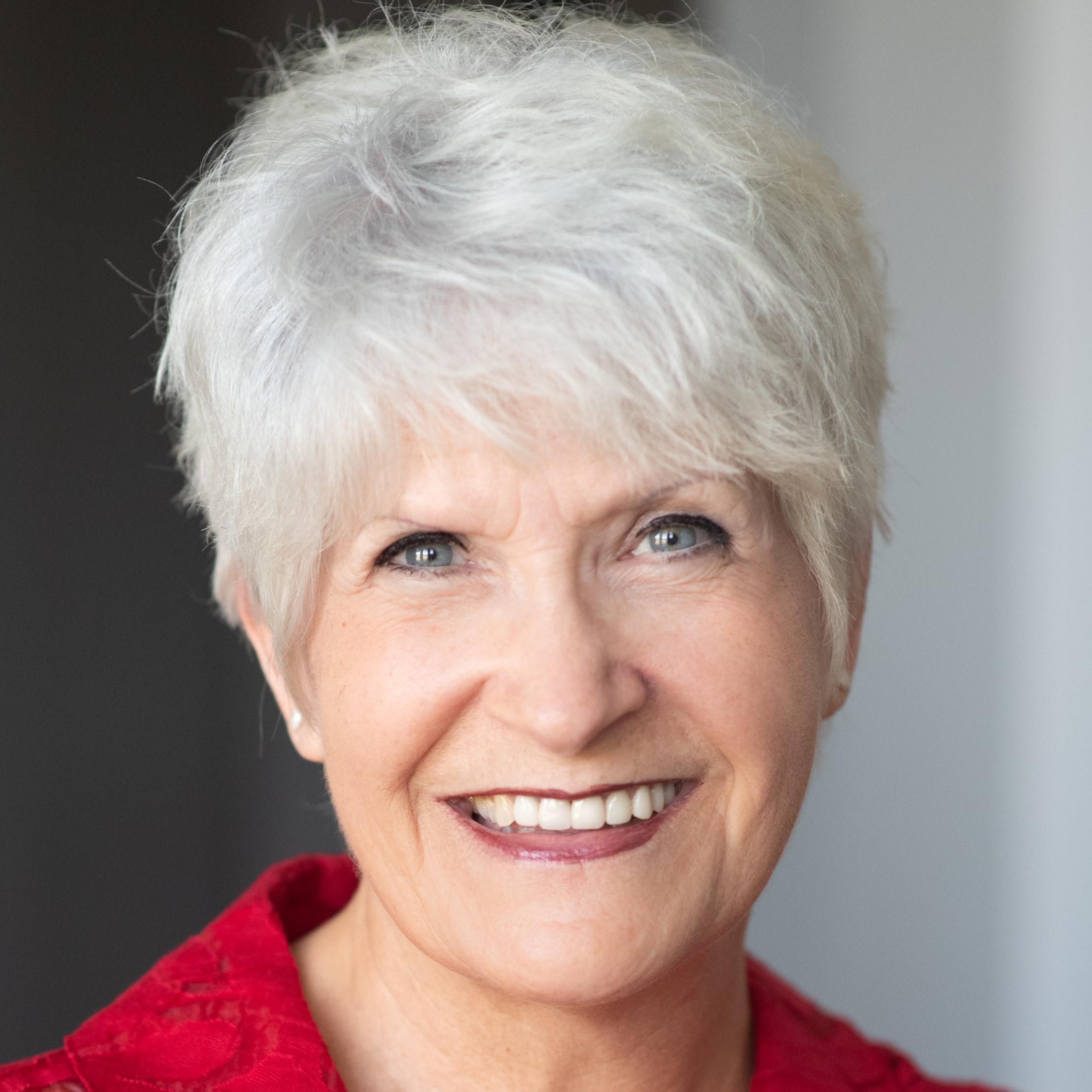 My passion is Jesus Christ & walking in the destiny He has set before me. I've been a Christian speaker/singer with three CD's and a book to share how God has walked me through healing my voice when I was told I would never sing again, a painful divorce and breast cancer two times. When I moved to Florida to be near my family, God put me in the film industry. I become immersed starting out as an actress and winning Best Supporting Actress in my first speaking role. I've taken extensive training to learn & improve my craft.  I took a month to learn from the best in LA.  Besides acting, I wanted to learn all I could about making clean, quality films that touch the soul. I got involved in many short films working different positions behind the scenes. In November 2018, Just Muse Productions was formed with J.P. Smith.  Our first film, Behind The Scenes, was shot with 29 cast & crew for a one day shoot.   The film completed early due to the top quality and professionalism of the cast & crew.  We've gone on to film three shorts and a music video in just eight months. I have Produced and Directed other projects and am also the Administrator of Casting Group which boasts of almost 6K members nationwide.  I work hard to encourage others in the film industry by posting auditions and castings in Casting Group. I believe we need to build each other up. We should never look at auditions as competitions but chances to learn more about ourselves and grow! My true passion is speaking/singing to share how Jesus can get us through everything we face. I'm so grateful to ICFF for the opportunity to share my song, I Want To Change, at the 10th anniversary celebration. This powerful message encourages us to desire to become more like Christ so we can bring unbelievers to His saving, life changing power.