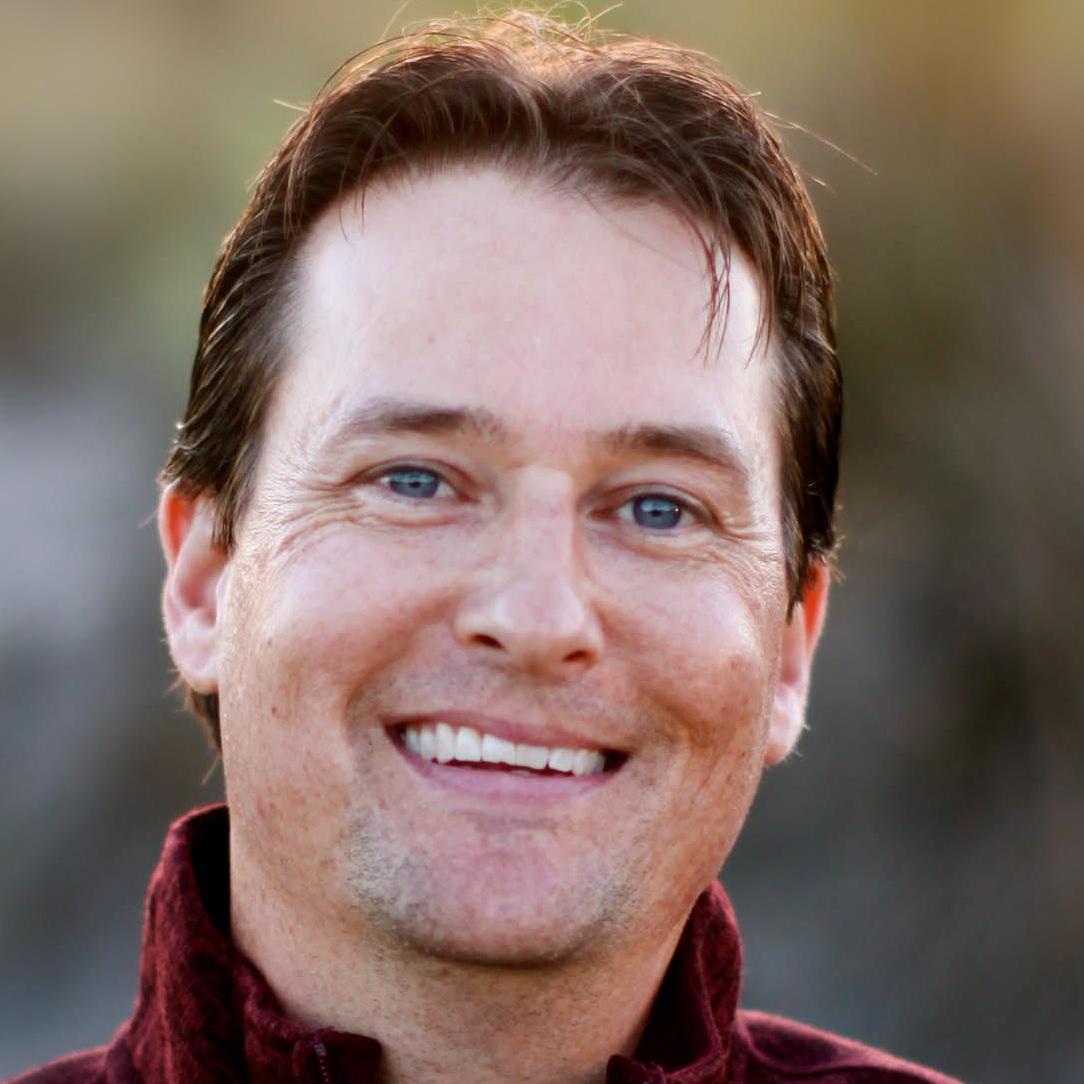 I’m a cofounder of RLT Pictures, a production company that produces faith-based films as well as inspirational and uplifting stories. I was the co-screenwriter, co-director and co-producer of our first feature film, Redemption of the Heart. Currently, we’re in production on our second project which is a documentary on the life of Olympic Silver medalist Jim Ryun. I’ve written two feature spec screenplays, both have been accepted into ICFF in the final round. It’s a huge blessing and encouragement to have been selected. I’m looking forward to networking and hopefully making some business contacts for future projects. 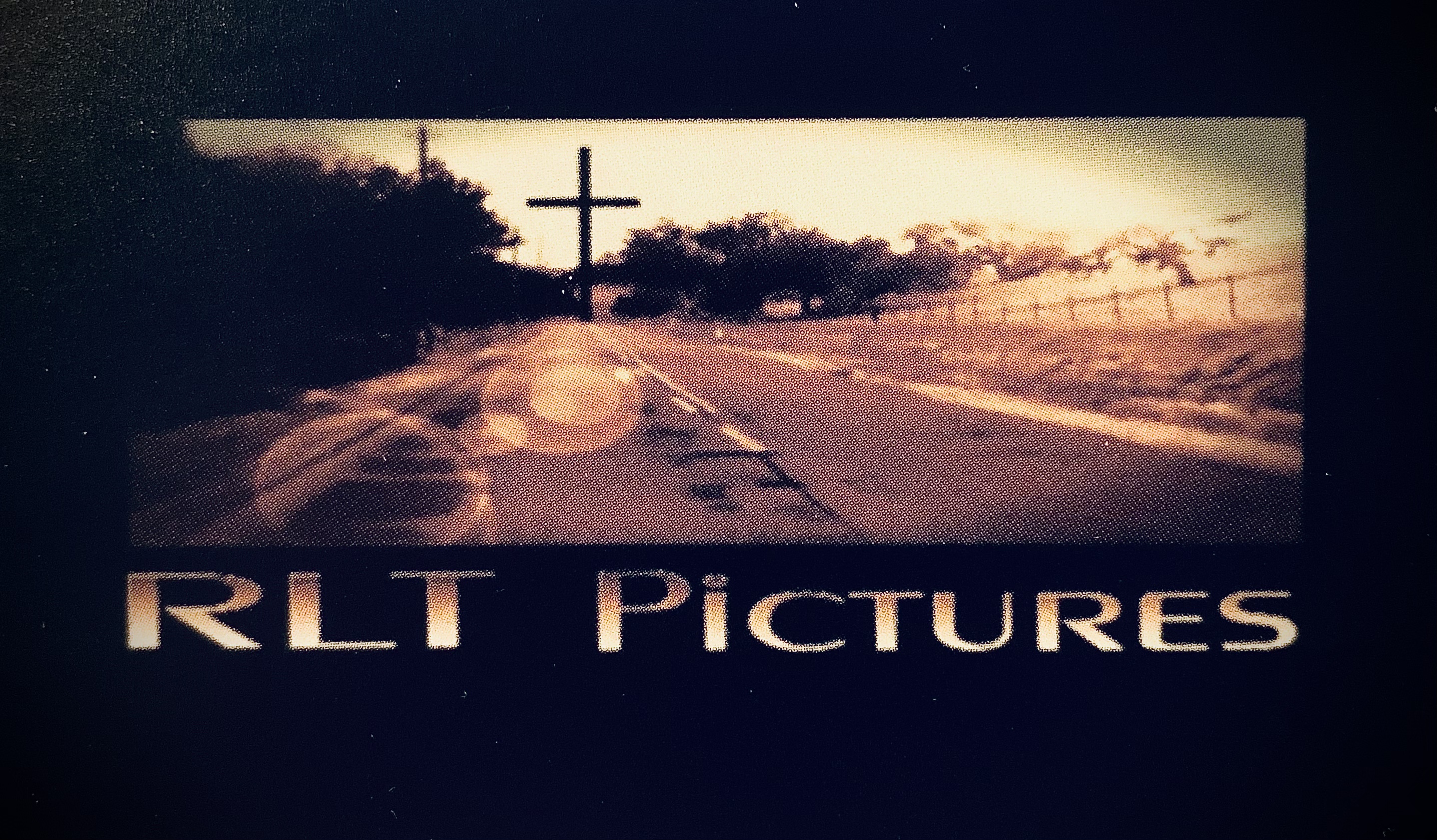 You have poked Sandman88