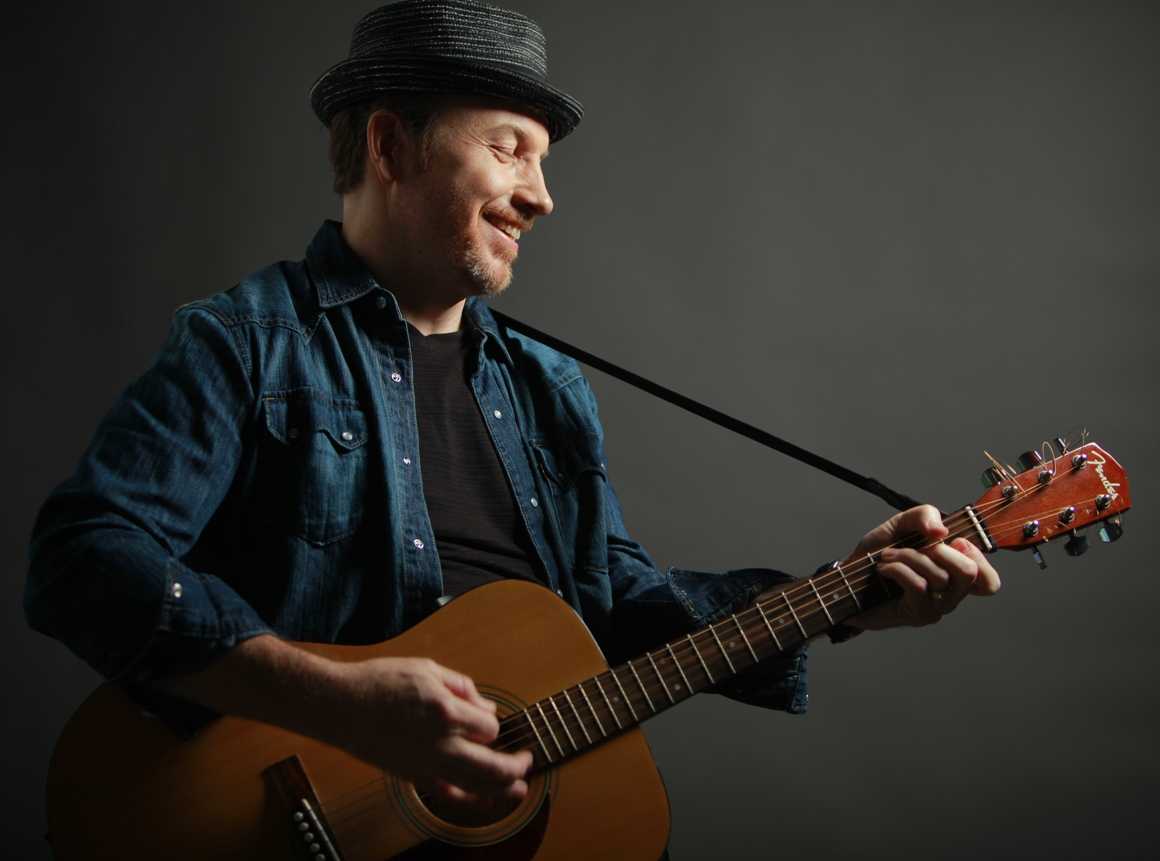 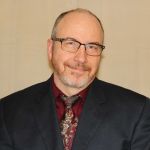 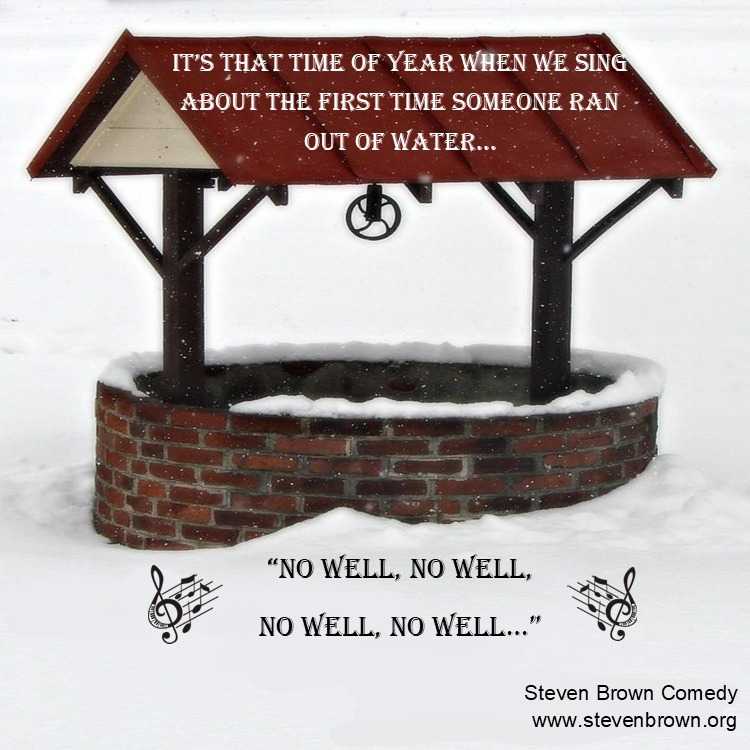 Happy Friday! Have a great weekend!❤️

This is a clip from my recent concert for the residents and staff at Eden Springs Nursing & Rehab Center in Crawfordville, FL. where I sang an old favorite called "Sweet Beulah Land". © 1979 - by Squire Parsons.

I don't think anyone should object to these posts. However, it seems that someone has already taken a fence. 😲 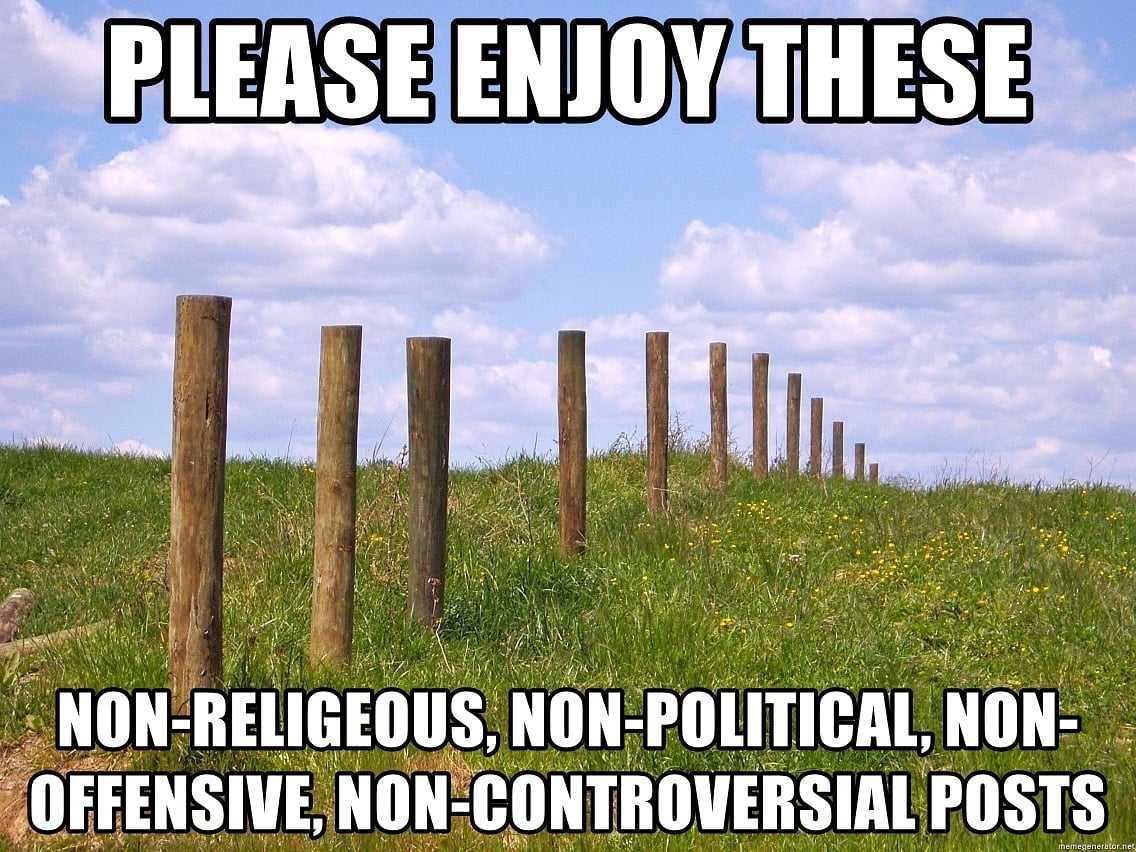 On the other hand (there is another set of fingers) but seriously, remember, amateurs built the Ark and professionals built the Titanic. Happy Monday! 😁 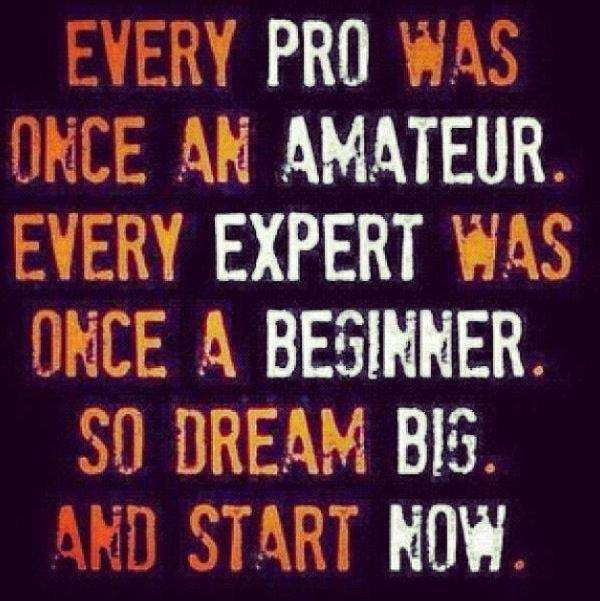 Steven Brown is a husband, father, grandfather, singer, songwriter, guitarist, actor, voice-over artist, speaker, teacher, comedian and IT professional. He was born in Grand Prairie, Texas on September 11, 1962. Growing up in Texas and Arkansas he began to develop an ear for music, voices, mimicking sounds and characters he saw on TV and Movies. He was exposed to many genres and styles of music from both sides of his family. So it was no surprise when Steven began singing and playing guitar at the age of 13.Then in 1977 he was cast in his first acting role as an old Jewish-Christian in a first century Roman prison. After graduating from Jonesboro High School in 1980, Steven enlisted in the US Navy as an Electronic Warfare Technician. In the Navy and subsequently as a civilian, he has circumnavigated the earth and visited 24 countries, where he honed his talent for accents, informally studying the people and the way they speak. His first professional acting role was in a Broadway-Style musical drama called \The Promise\, where he was cast as Pontius Pilate, Jairus, Simon the Zealot and a Townsperson in 2008 (the same year he graduated from The University of Phoenix with a Bachelor\\\\s Degree in Information Technology). Since graduating from AMTC (Actors, Models Talent for Christ) in January 2014, He has gone on to play 52+ roles in film, television, commercials, theatre, web series, industrial training films, music videos, etc. He has recorded 66 songs (28 of which are originals) on six albums and one single release since 2000, ranging from Gospel, Jazz, Blues, Country, Rock, Pop and Folk styles. Steven and his wife Dorothy have a blended family of 9 grown children and 19 grandchildren. 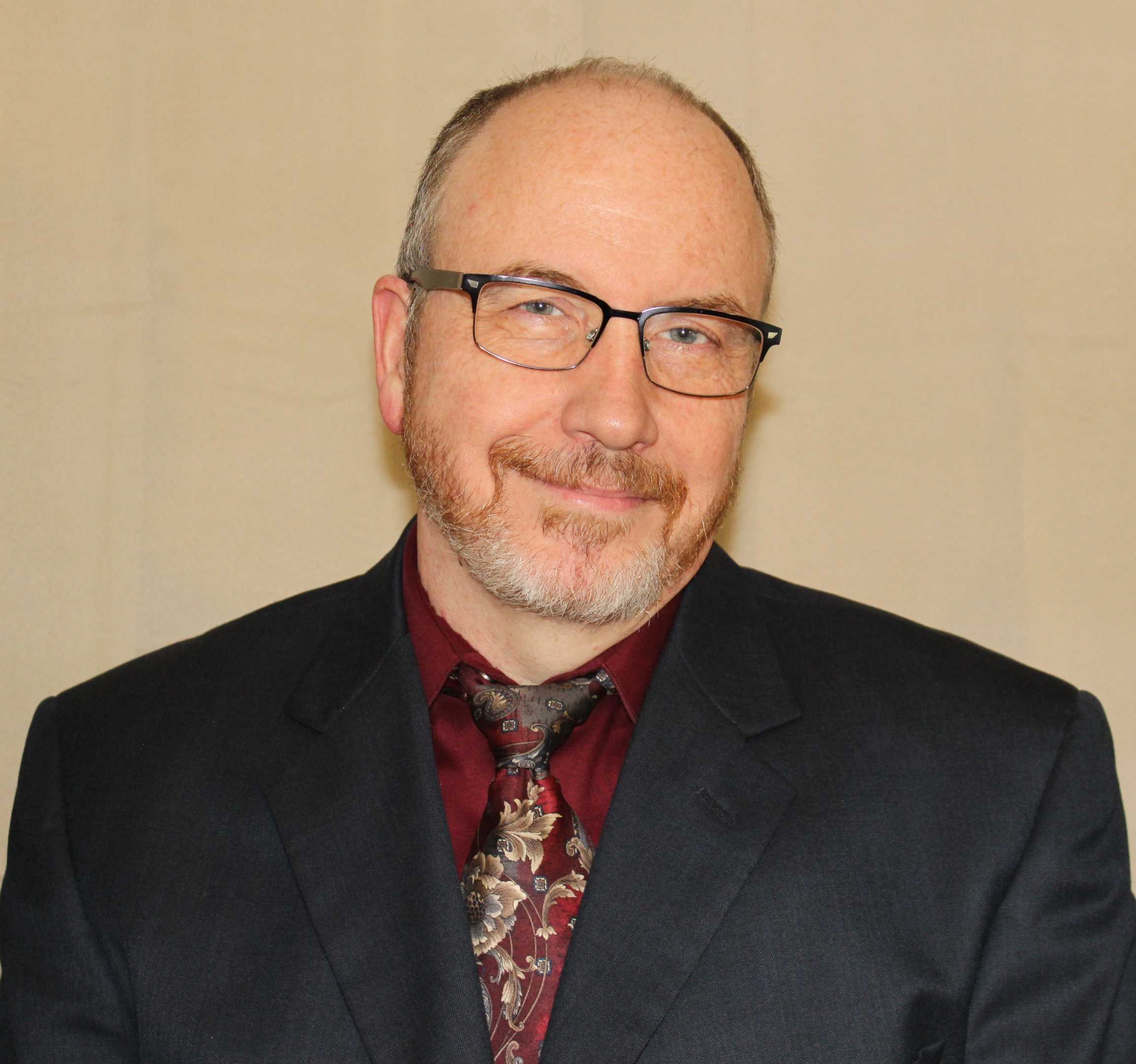