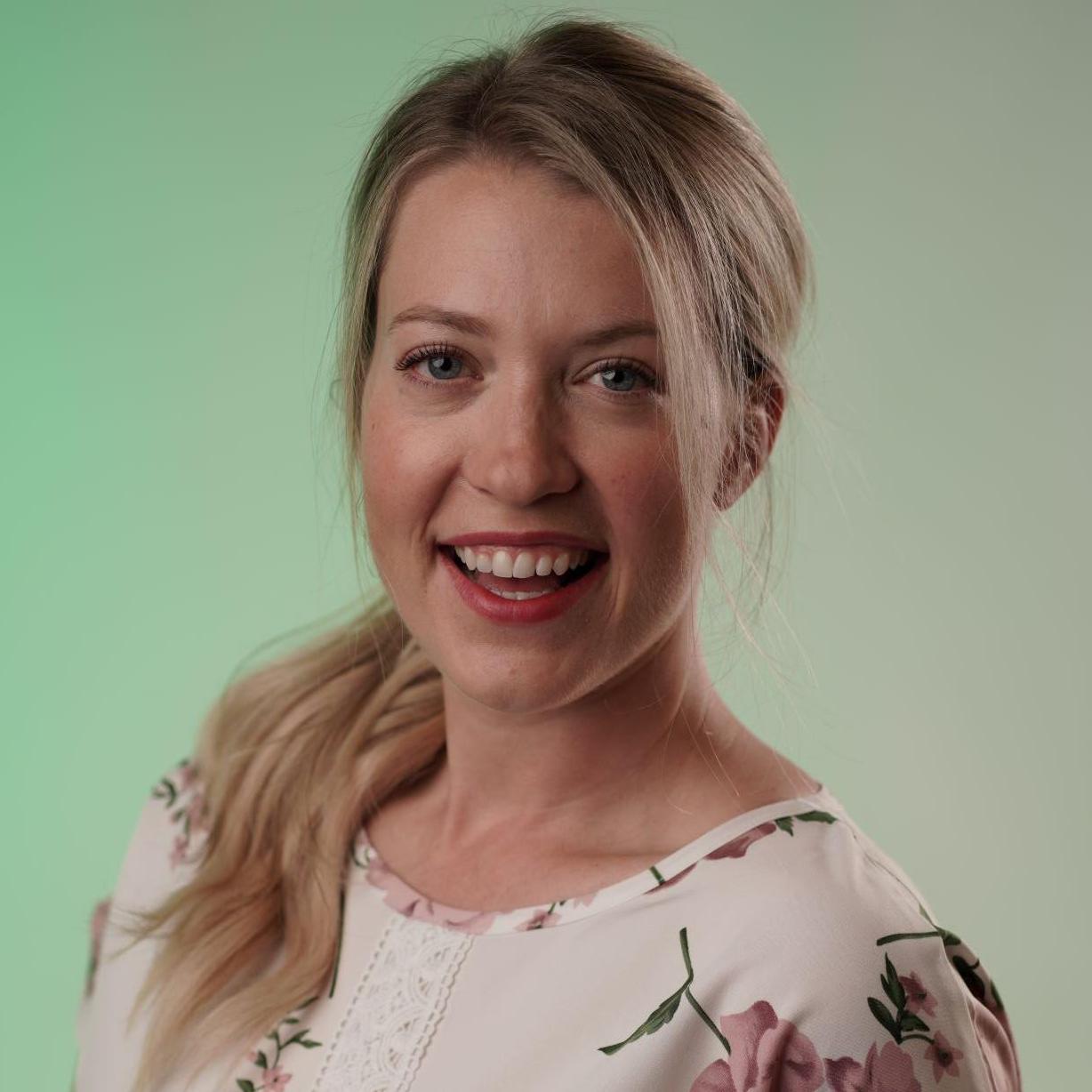 Meggie Jenny
Likes
No likes yet

I have had the privilege to have appeared in nearly 50 film and television projects since starting in the film and television world in 2015, focusing mainly on faith and family projects. I have a passion for film as a ministry tool due to it's timeless nature. Film and television allow the ability to not only minister to those on set, but to audiences everywhere. Media has the ability to outlive us and reach people long after we are gone, which is why creating content with excellence that honors the Lord is something I'm so passionate about. Most recently, I have starred in the feature film "Square Pegs" as well as movies "Mindreader", "Running the Bases" and "Still Pitching" along with the new Pure Flix series, "Saved By Grace".