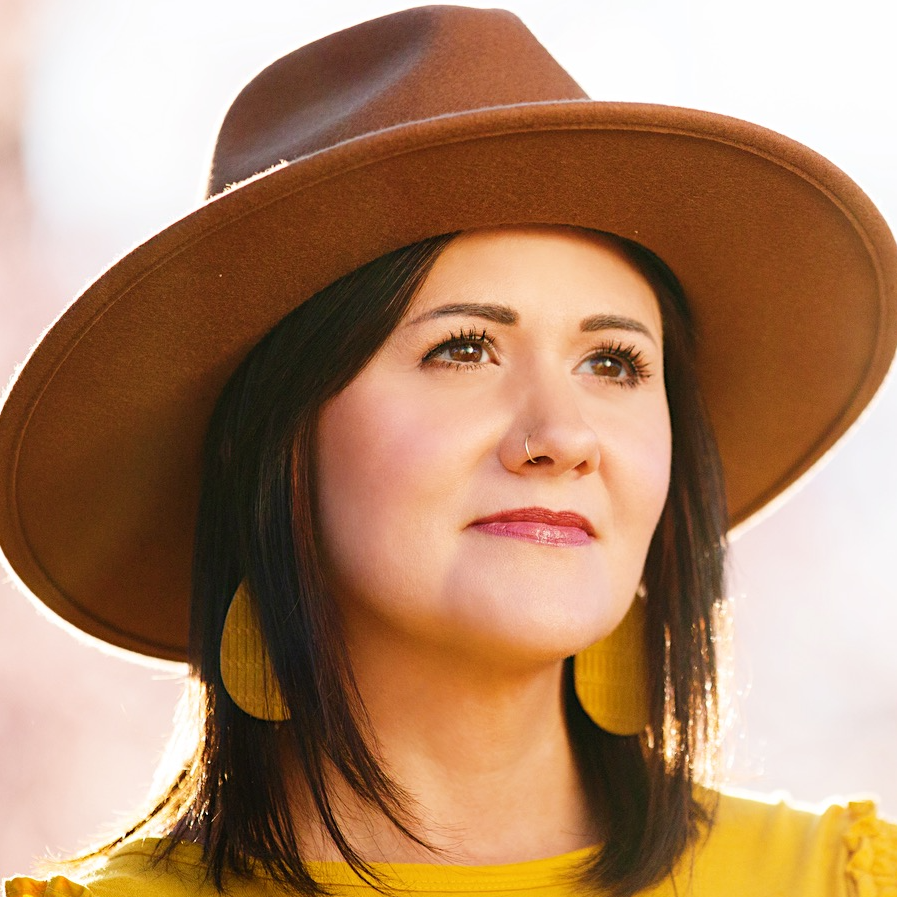 Hello wonderful new friends! Please give this post a read, and consider whether you or someone you know could help us submit our music video to the Dove awards, to reach more hearts for Christ. The deadline is tonight, so DM me if you can help To God alone be the glory - Thena

Excited for the International Christian Film & Music Festival next week in Orlando!! the Man of Sorrows music video is nominated for Best Music Video!! Praying more people will see and hear the message of this song! 🙏🌴🎶 ❤️ #jesus #icff #music #gospel #beamthena https://www.youtube.com/watch?v=neaopt2O-54

Looking forward to meeting some new friends here! I was referred to CMC because I'm nominated for Best Music Video in this year's ICFF Festival - Yay! 🎉 🎶 You can see my video "Man of Sorrows" at the link below. Hope to connect, and blessings in Christ! ❤️ https://www.youtube.com/watch?v=neaopt2O-54

I found my passion for writing music about the Lord early on, basing my first song ever on Romans 5. Since then, I've bared my soul through songs in every stage of life - from finding my voice as a young artist in Tennessee, to working in the L.A. music industry, to my roles as a homeschool mom and worship leader. Through it all, my heart's desire has stayed simple: to point people to God’s Word. In 2000, after performing in the Tennessee circuit for several years, I moved to California to earn my vocal jazz degree at the University of Southern California. There I studied under 9-time Grammy-nominated Tierney Sutton, and Count Basie Orchestra singer Carmen Bradford. After graduating, I went on to work with Grammy-winner John Beasley, Grammy-nominated Busbee, Taboo (Black Eyed Peas), Will Gray, and Quincy Jones III, among others. In 2008, my long-time mentor Tierney Sutton invited me to take on a teaching position in the vocal department at the Los Angeles College of Music. I accepted, and went on to found and head the Songwriting Program, head the Mentorship Program, and teach Vocal Performance, until the birth of my second child in 2013. In 2012 my songs were finalists in both the International Songwriting Competition (ISC), and Chris Tomlin’s FQ Worship Songwriting Event. In 2020, I won the Be Still Media Competition, with my song "Kingdom Come." Recently, I had the privilege of collaborating on a music video for my song "Man of Sorrows," with Emmy award-winning director Alejandro Guimoye. Since being released late 2021, the video won Best Music Video in the prestigious ICVM Awards, and has also been nominated for several other awards, including Best Music Video in the International Christian Film and Music Festival. In 2021, I entered a partnership with Bible League International, to help them in their efforts to send Bible to those hungry for God's Word around the globe - something I am passionate about. Lord willing, I will launch my Kingdom Come Tour this Spring (22), with the goal of helping Bible League in their ministry. Other recent opportunities from 2019 to the present include taking on the position as head Worship Leader at Valley Springs Presbyterian Church in Roseville, California, and songwriting for the K-Pop and J-Pop market. Additionally, my upcoming album is set to be released in 2022. I have four self-released albums to date, and I'm a member of ASCAP. I currently live in the Sacramento area with my sweet husband and two boys, who are the joy of my life!